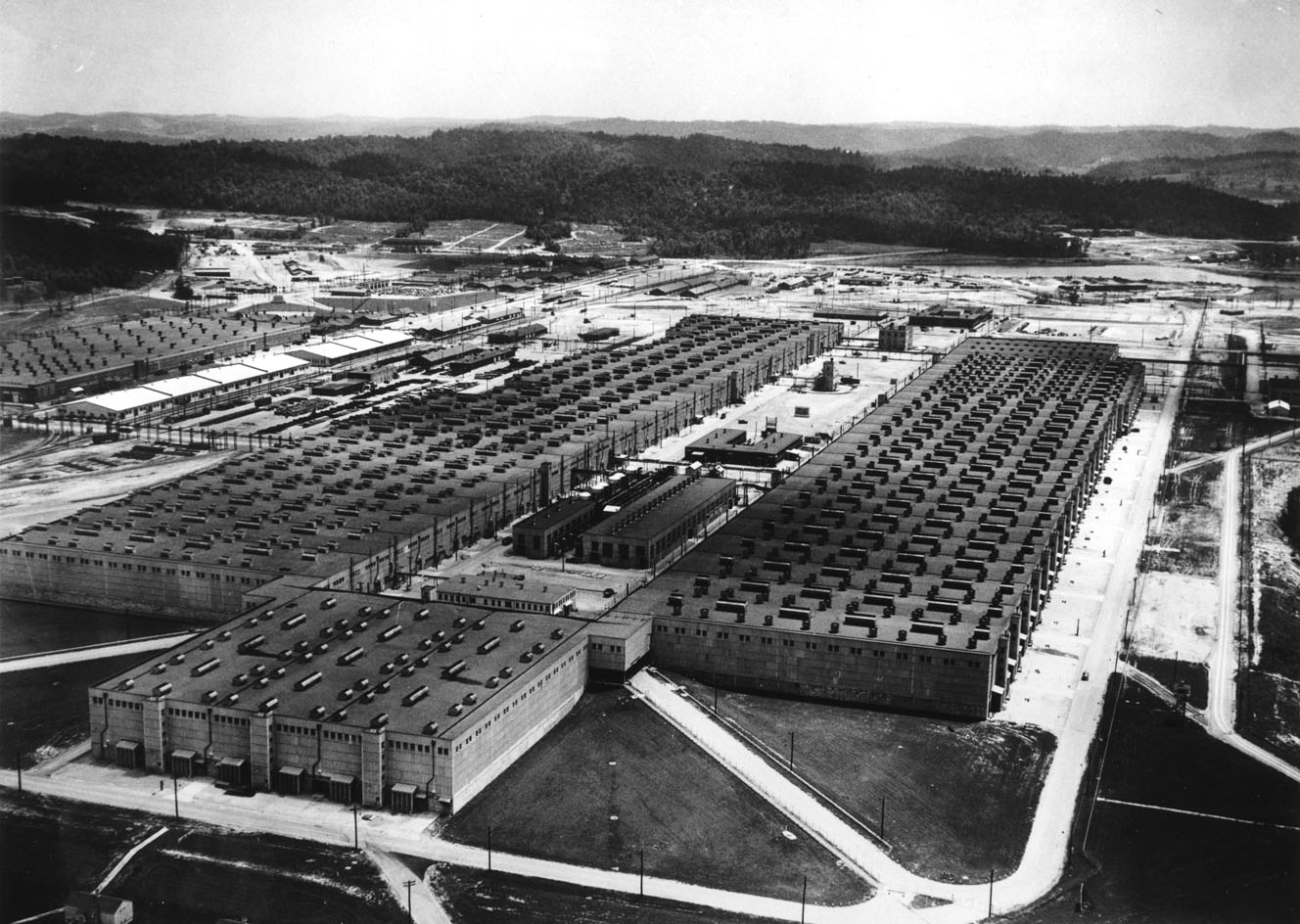 When World War II began in 1939, at the urging of scientists who feared an atomic bomb development by Germany, the United States began studying the theoretical feasibility of such a bomb.

In the United Kingdom, the MAUD Committee reported in July 1941 that it would be possible to make an atomic bomb. In November that year, the U.S. National Academy of Sciences concluded that an atomic bomb could be available in three or four years.

The United States launched its atomic bomb development program in June 1942. The bomb was completed after enormous expenditure and successfully tested on July 16, 1945.