5-1-2The Atomic Bombing of Japan 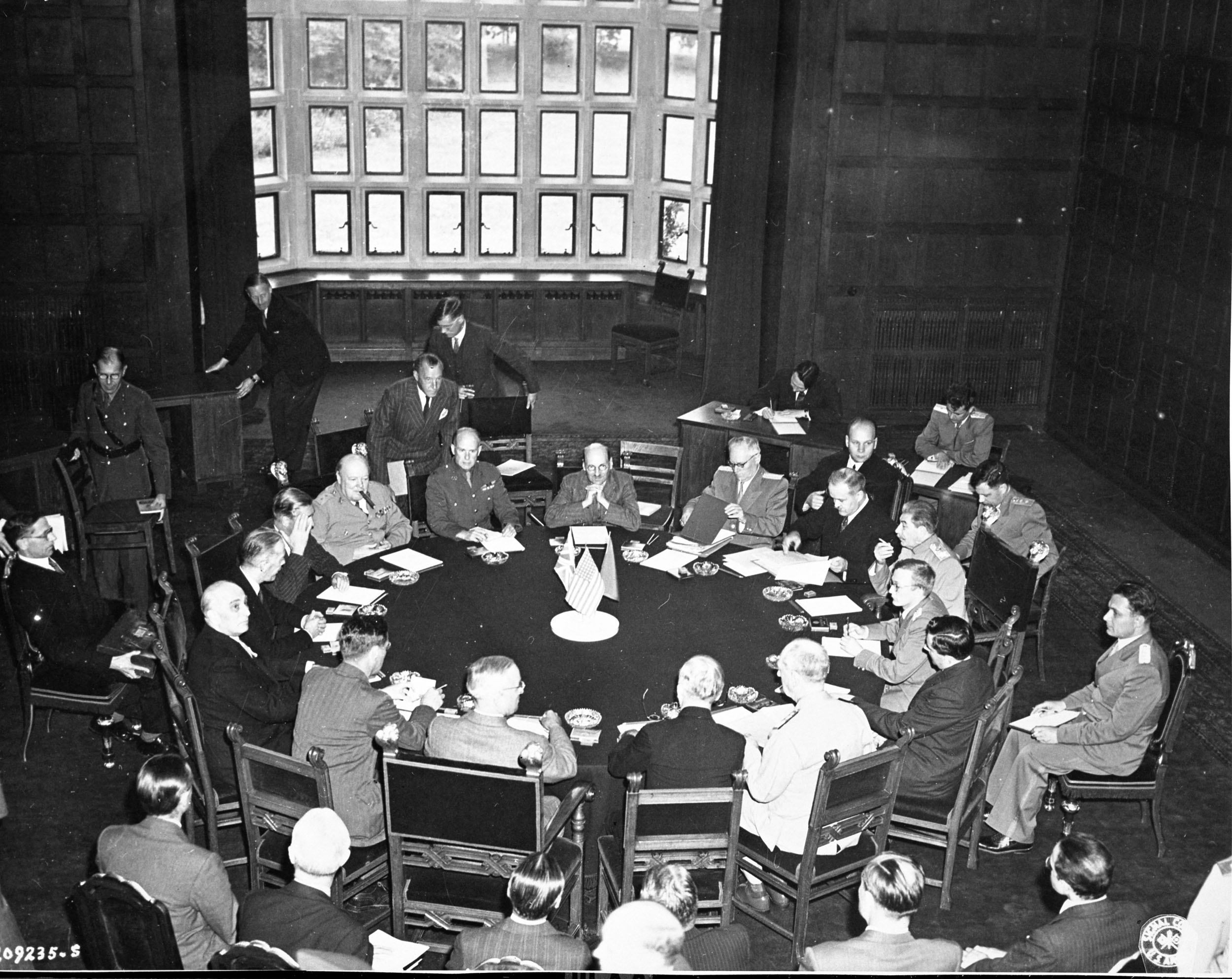 As development proceeded, the United States began exploring the use of the atomic bomb against Japan. After spring 1945, with Japan in an extremely weak position, the United States was considering the following options for bringing the long war to an end: invade the Japanese mainland in November 1945; ask the Soviet Union to join the war against Japan; persuade Japan to surrender by assuring continuation of the emperor system; or use the atomic bomb.

The United States believed that ending the war with an atomic bombing before the Soviet Union declared war on Japan would curb Soviet influence after the war, and justify the tremendous cost of development to the American people.