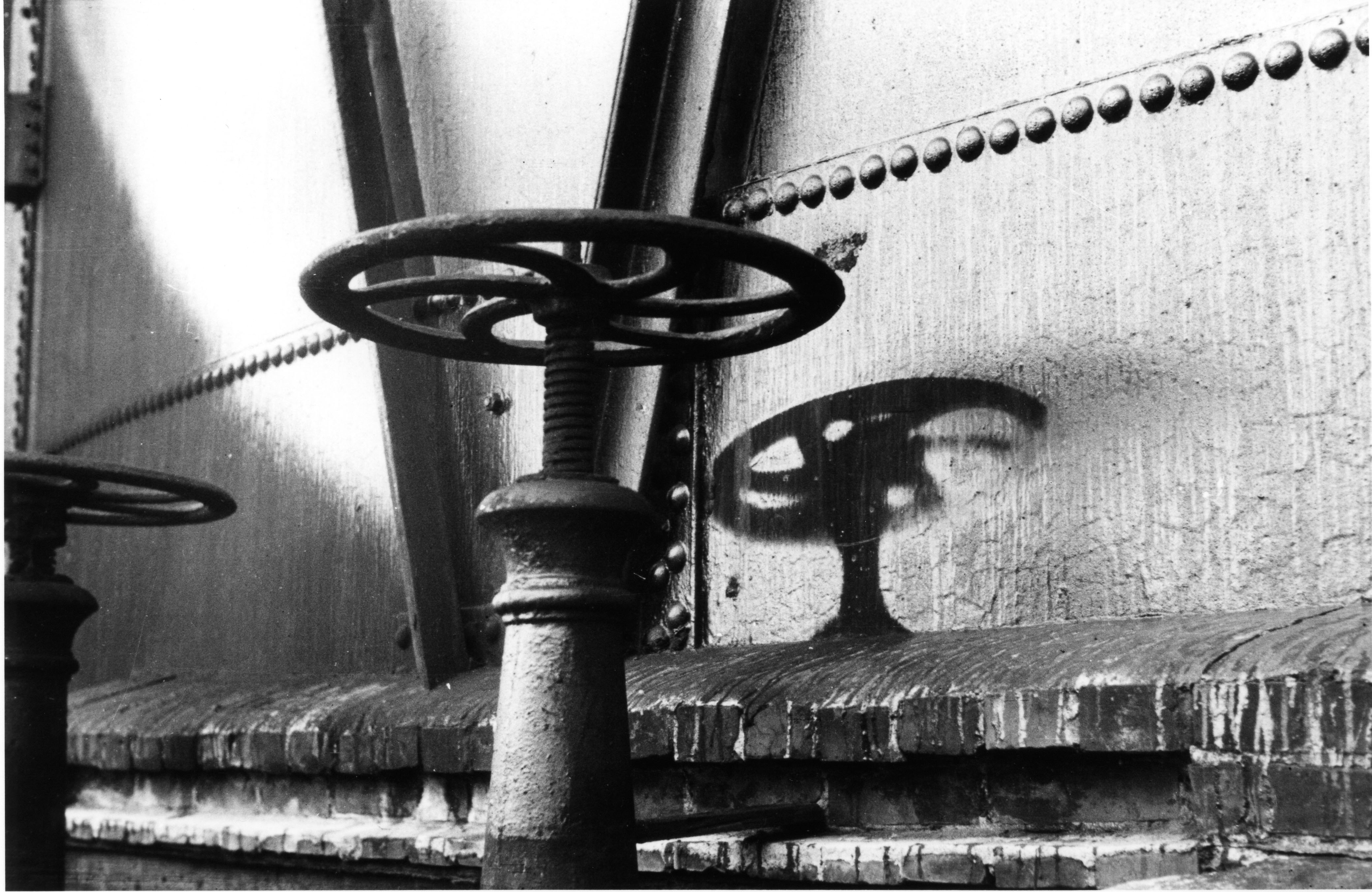 Shadow of hands on gas tank

About 0.2 seconds after the detonation over Hiroshima, the fireball created reached a surface temperature of 7,700 degrees Celsius. From 0.2 to 3 seconds after detonation, the intense heat emitted from the fireball exerted powerful effects on the ground. Temperatures near the hypocenter reached 3,000 to 4,000 degrees Celsius. This heat burned human skin as far as 3.5 kilometers from the hypocenter. Within 1.2 kilometers, people directly exposed without shielding were burned through all layers of skin and into the tissues below. Nearly all died instantly or within a few days.