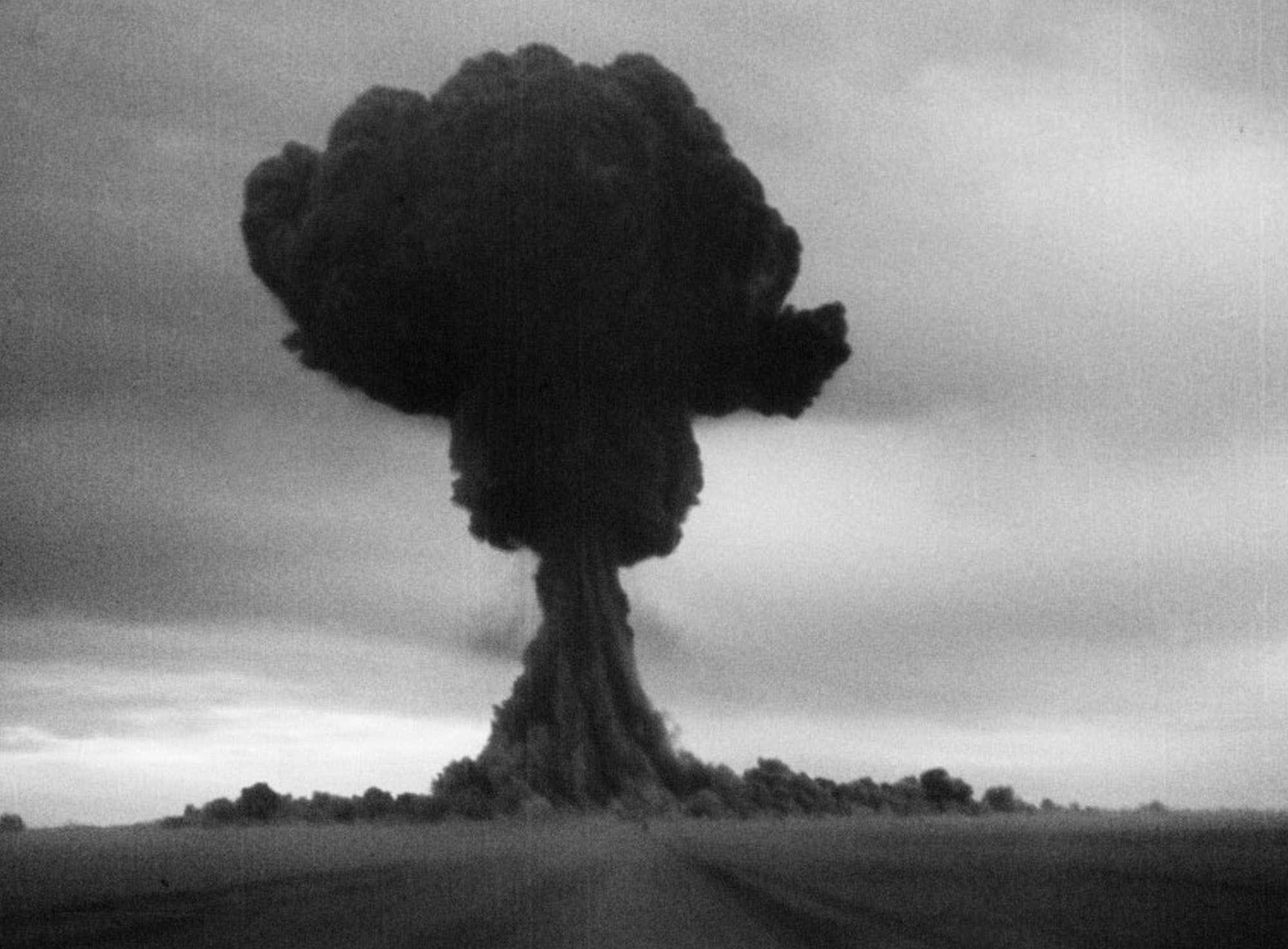 The Soviet Union’s successful atomic bomb test in 1949 signaled the end of the U.S. nuclear monopoly and the start of a rapidly intensifying arms race. By the mid-1980s, the world had nuclear stockpiles capable of killing every human being on the idea many times over. The arms race was based on the principle of nuclear deterrence, by which a country intimidates its enemy through powerful nuclear weapons, thereby suppressing the enemy’s aggressive urges. The number of countries possessing nuclear arms in the name of nuclear deterrence continues to increase, further elevating the risk of nuclear war.