On August 6, 1947, then Mayor Shinzo Hamai delivered a Peace Declaration at Hiroshima’s first Peace Festival (now, Peace Memorial Ceremony), stressing that “a global war in which atomic energy would be used would lead to the end of our civilization and extinction of mankind.” Since then, Hiroshima City has sought to persuade the world that a nuclear war could destroy humankind and that using atomic weapons was and is inhumane. In 1982, the mayors of Hiroshima and Nagasaki proposed an association of cities called Mayors for Peace to work for peace and the total abolition of nuclear weapons. Mayors for Peace members include hundreds of cities in nuclear-armed states. Mobilizing concerned citizens around the world, Mayors for Peace is galvanizing the international community in support of genuine and lasting world peace. 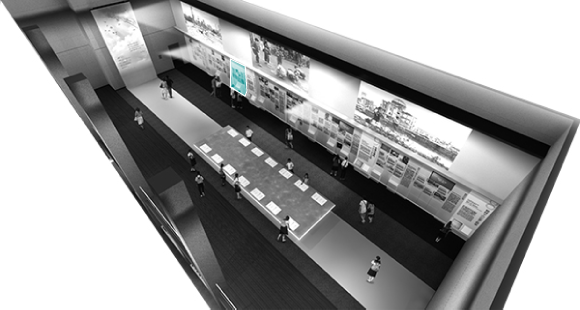