After the Meiji Restoration, Hiroshima grew to be the largest city of the Chugoku Region and one of Japan’s leading military bases. During the first Sino-Japanese War (1894-1895), the Imperial Headquarters (primary command center) was established in Hiroshima, with Ujina Port utilized largely for military purposes. Each time Japan took military action, troops gathered in Hiroshima for dispatch to battle. Military facilities expanded year after year.
Hiroshima was also a leading education city, boasting the only Higher Normal School outside of Tokyo. Moreover, the accumulation of manufacturing between the world wars developed it into an industrial city. 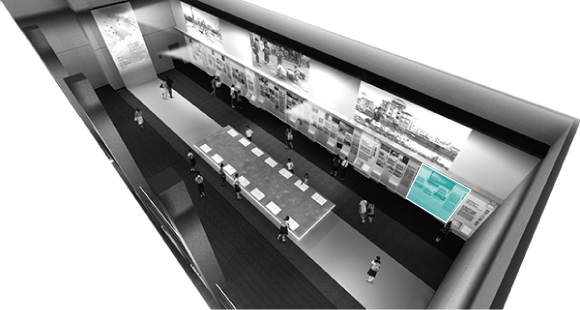