3-2-6The Breakdown of Family N 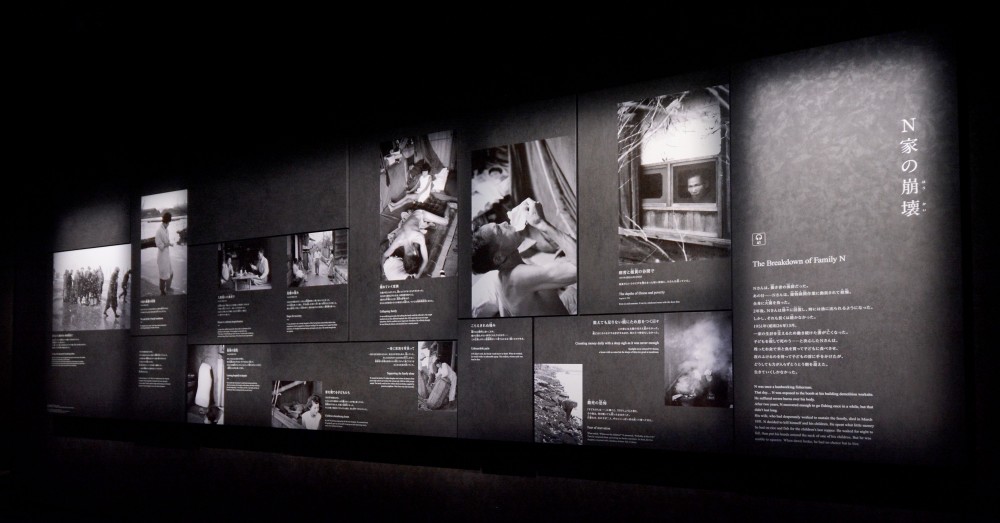 N was once a hardworking fisherman.
That day… N was exposed to the bomb at his building demolition worksite. He suffered severe burns over his body.
After two years, N recovered enough to go fishing once in a while, but that didn’t last long.
His wife, who had desperately worked to sustain the family, died in March 1951. N decided to kill himself and his children. He spent what little money he had on rice and fish for the children’s last supper. He waited for night to fall, then put his hands around the neck of one of his children. But he was unable to squeeze. When dawn broke, he had no choice but to live.

Contents
1 The breakdown of Family N