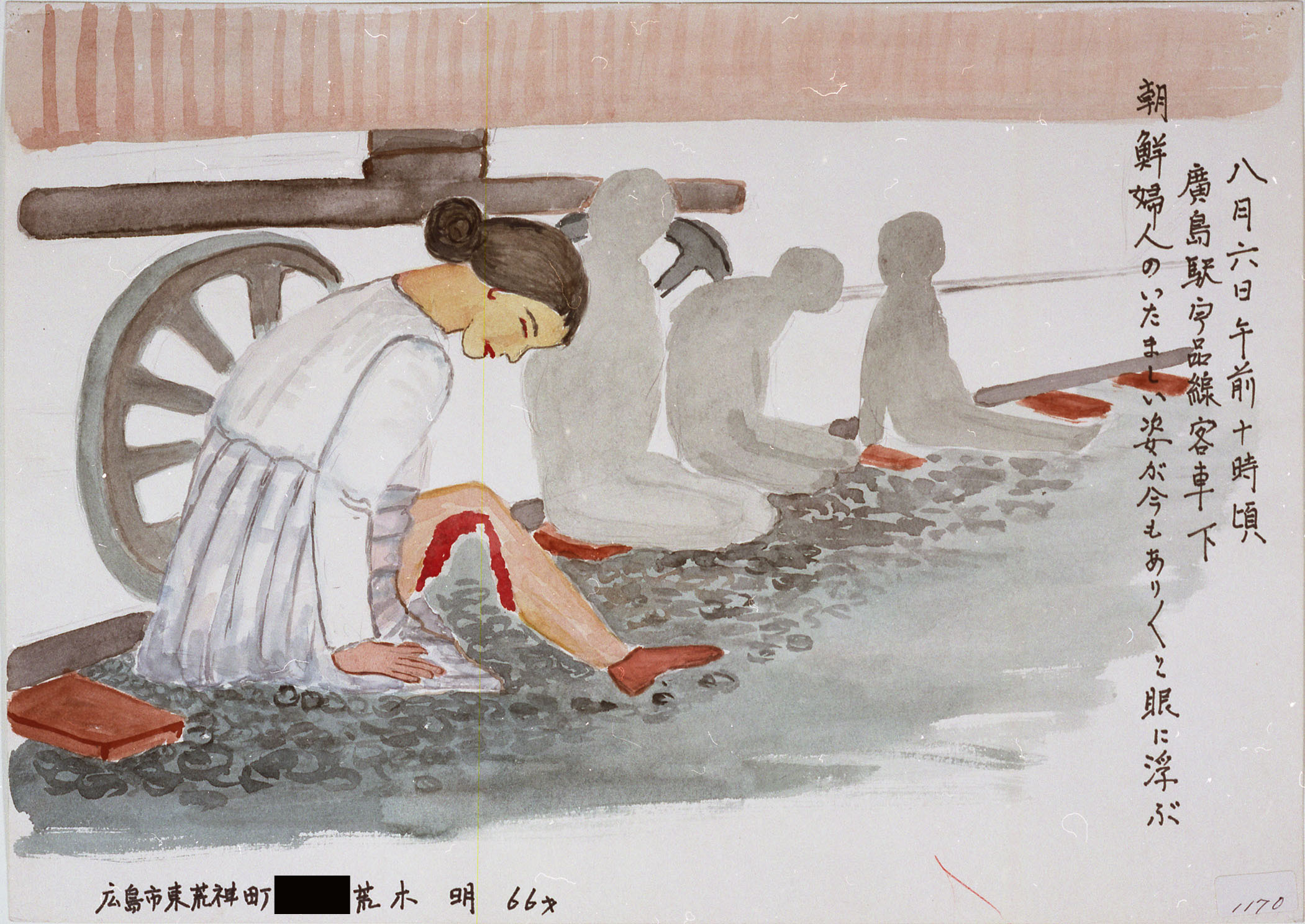 The atomic bomb destroyed lives without regard to national or ethnic origins. Tens of thousands of Koreans, Chinese, and Taiwanese, as well as Japanese-Americans were living in Hiroshima at the time, including those who had been conscripted or recruited from these areas.
Other non-Japanese people, such as students from Southeast Asia and China, German priests, Russian families, and American POWs also became victims.