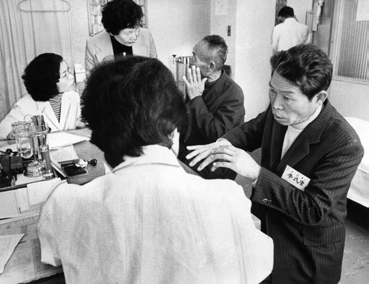 For decades, support measures for survivors were not available to non-Japanese survivors who were living in their home countries, or to Japanese survivors who had emigrated overseas after surviving the bombings. Beginning in 1967 with the Association for the Relief of Korean Atomic Bomb Victims, a movement seeking support for survivors abroad gathered momentum. In addition, legal actions were also taken. Following a 2002 ruling by the Osaka High Court, allowances began to be paid for survivors living abroad under the Atomic Bomb Survivors’ Support Law beginning in 2003. Currently, survivors residing outside of Japan are able to apply for Atomic Bomb Survivor’s Certificates and various allowances at Japanese diplomatic offices of their area of residence. Medical expenses are also covered. 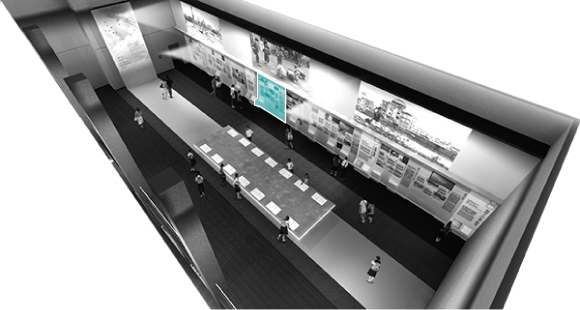