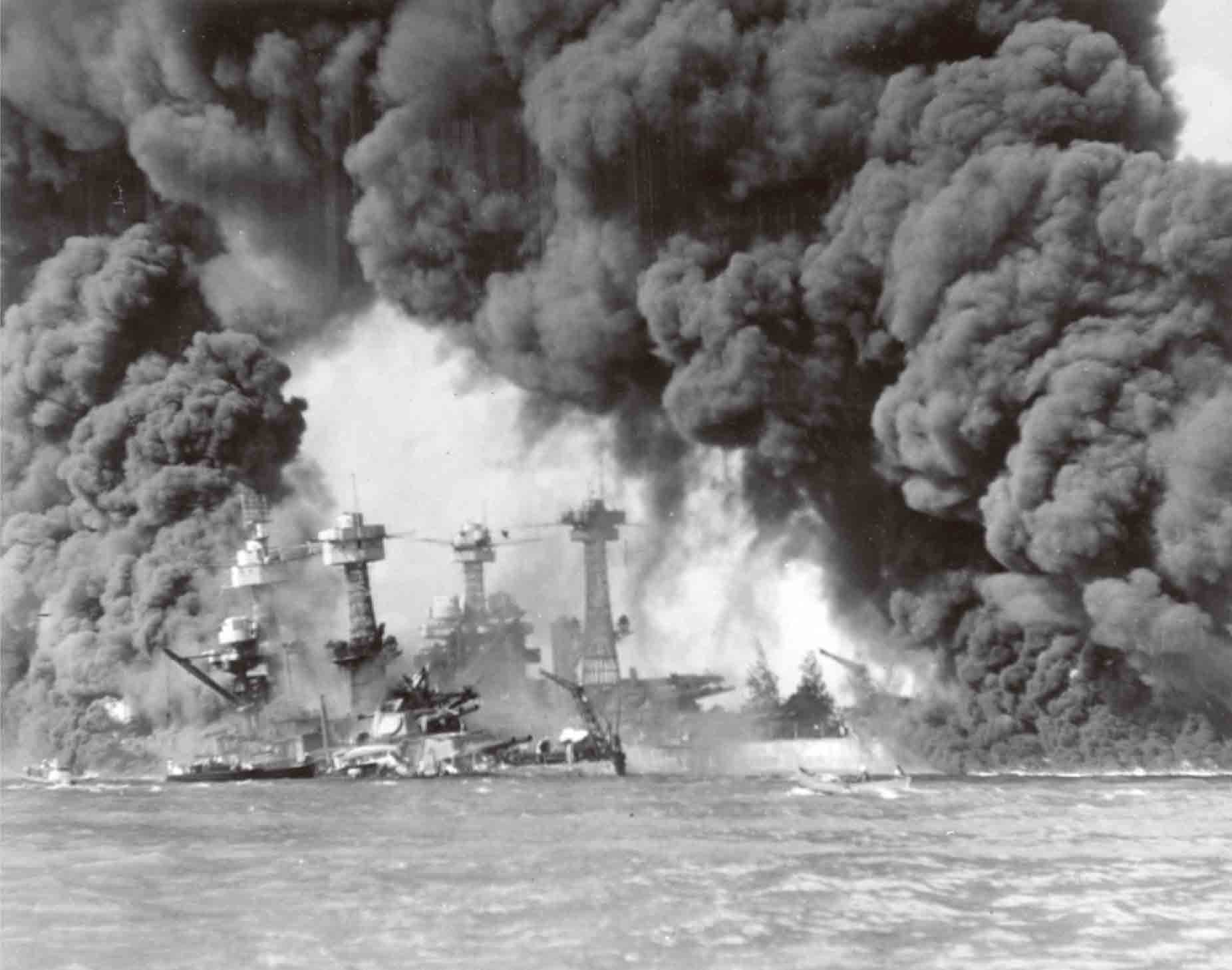 In December 1941, the Pacific War began with the Japanese military landing on the Malay Peninsula and carrying out a surprise attack on the U.S. base at Pearl Harbor, Hawaii. Japan held the advantage during the initial stage of the war, but in June 1942, the tide began to turn.