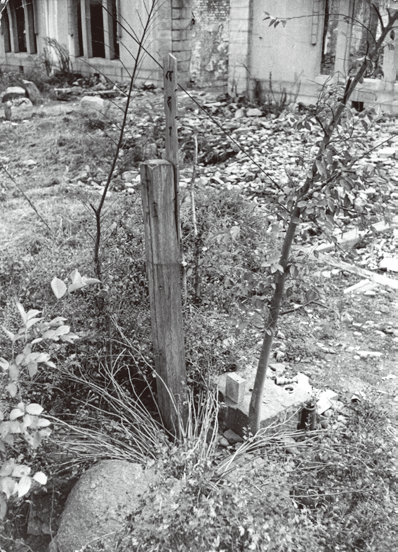 In the month following the bombing, simple grave markers were erected throughout Hiroshima to mourn those who died in the bombing. Some neighborhoods held Buddhist 49th-day memorial services. In 1946, Hiroshima City joined other public organs to build a war victims memorial in the Nakajima district. Stone cenotaphs were gradually constructed throughout the city. The Memorial Monument for Hiroshima, City of Peace (Cenotaph for the A-bomb Victims) was constructed in Peace Memorial Park in 1952; the Atomic Bomb Memorial Mound in 1955. 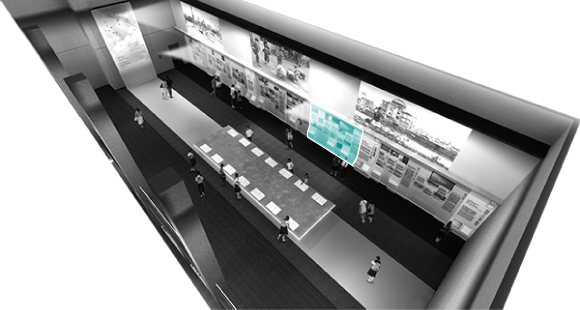