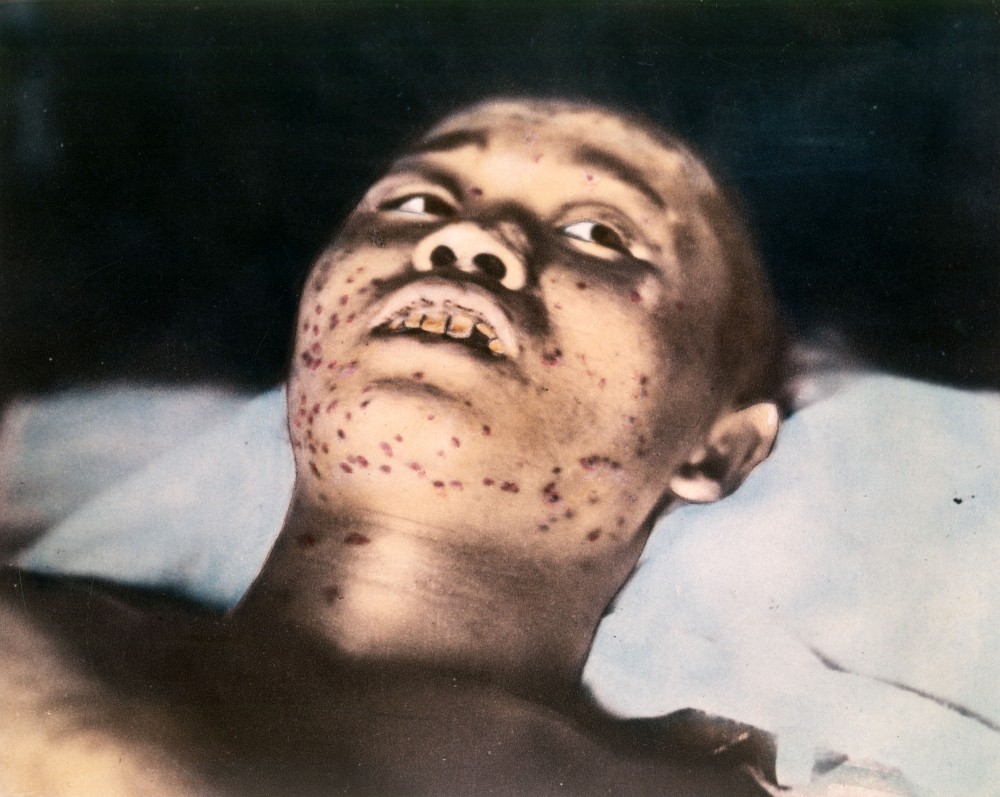 A massive amount of radiation emitted by the atomic bomb inflicted grave damage to human bodies. Even those who suffered no injuries by the bombing and those who entered the city soon after the explosion developed radiation disorders, including high fever, diarrhea, hair loss, and purple spots under the skin. Many of them eventually progressed to death.