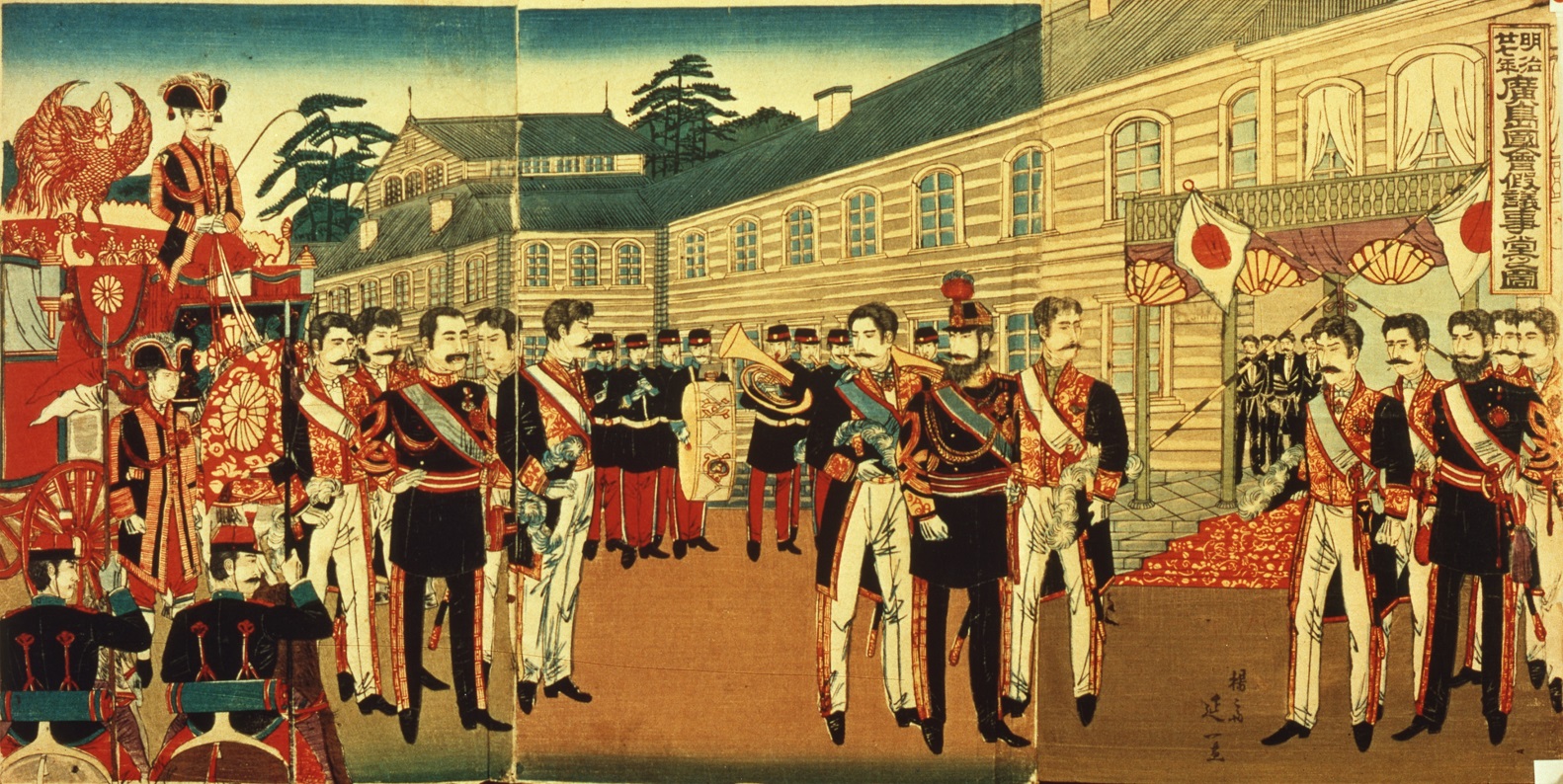 Hiroshima, originally a castle town, became the hub of the Chugoku Region during the Meiji Period. The first Sino-Japanese War (1894-1895) made Hiroshima an important military base. The Manchurian Incident of 1931 escalated to full-scale war with China in 1937. In 1941, Japan started the Pacific War against the United States, the United Kingdom, and their allies. The entire city of Hiroshima was caught up in the war effort. The tide of war gradually turned against Japan, the U.S. launched intense air raids against the Japanese mainland, and at 8:15 AM on August 6, 1945, it dropped the atomic bomb on Hiroshima. 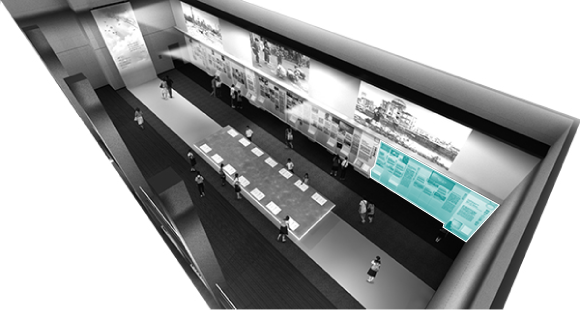