5-1Development and Use of the Atomic Bomb 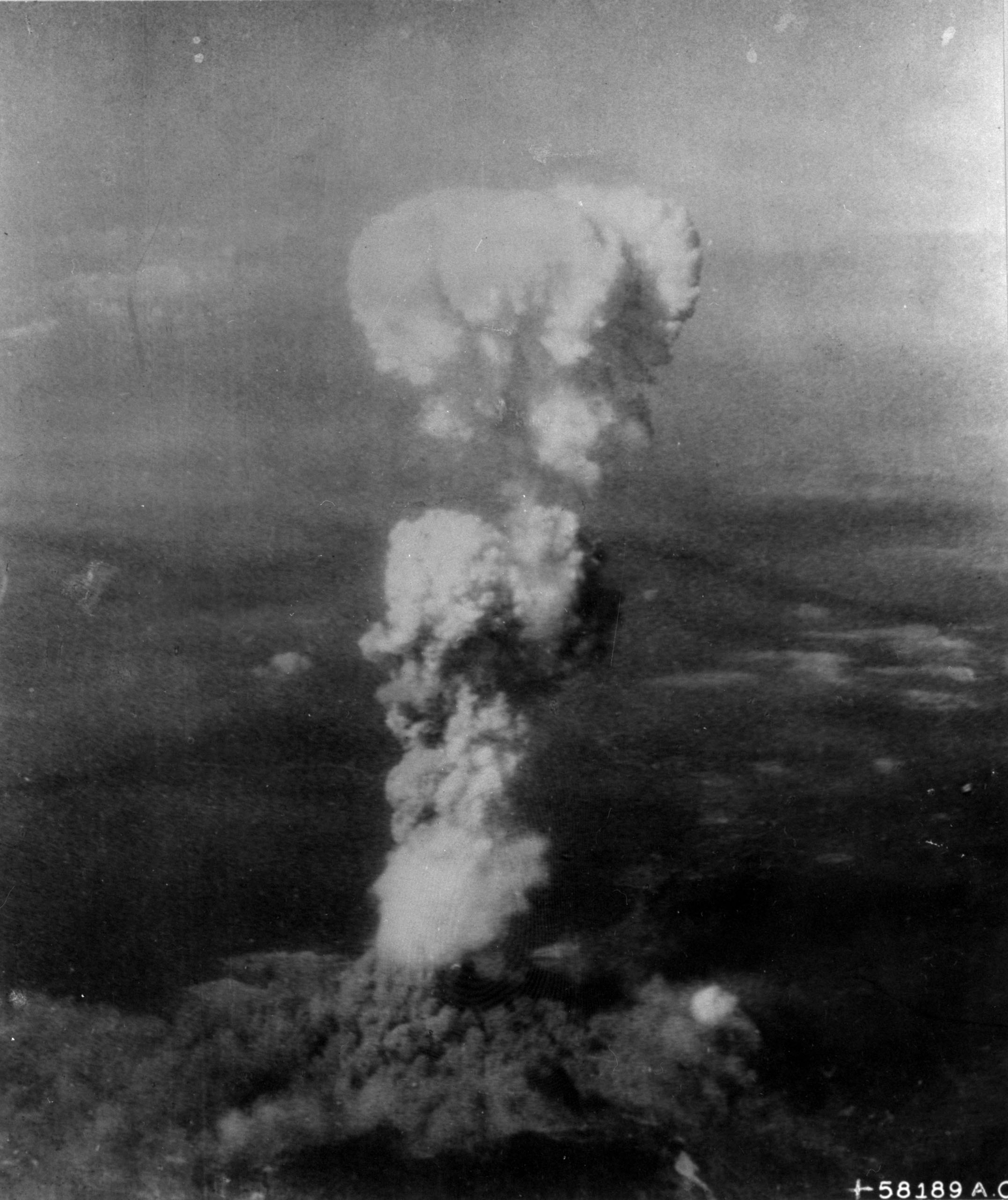 Mushroom cloud after the atomic bombing

In June 1942, the United States launched a top-secret A-bomb development program that later came to be known as the Manhattan Project.

As development proceeded, the United States began exploring the use of the bomb against Japan. Target cities were selected on the basis of size and other factors, including topography that would increase blast damage. The United States believed that ending the war with an atomic bombing would help prevent the Soviet Union from extending its sphere of influence. It would also help the U.S. government justify to the American people the tremendous cost of atomic bomb development.

After conducting a test in July 1945, the United States dropped the world’s first combat atomic bomb on Hiroshima at 8:15 AM on August 6, 1945. Three days later, at 11:02 AM on August 9, the second atomic bomb detonated over Nagasaki.