This clock was dug out on the follwing day of the bombing from the ruins of a barbershop, which was the home of Tokuso Hamai (then, 11) the donor. The clock was with the ashes of his family. Tokuso was safe because he had evacuated from the city. However, all his family members-father Jiro (46), mother Itoyo (35), older sister Hiroko (14), and older brother Tamaso (12) died at home in the bombing.

Left alone in the world, Tokuso's last memory of his family was from the previous day, when his parents and older sister had visited him at his evacuation site. 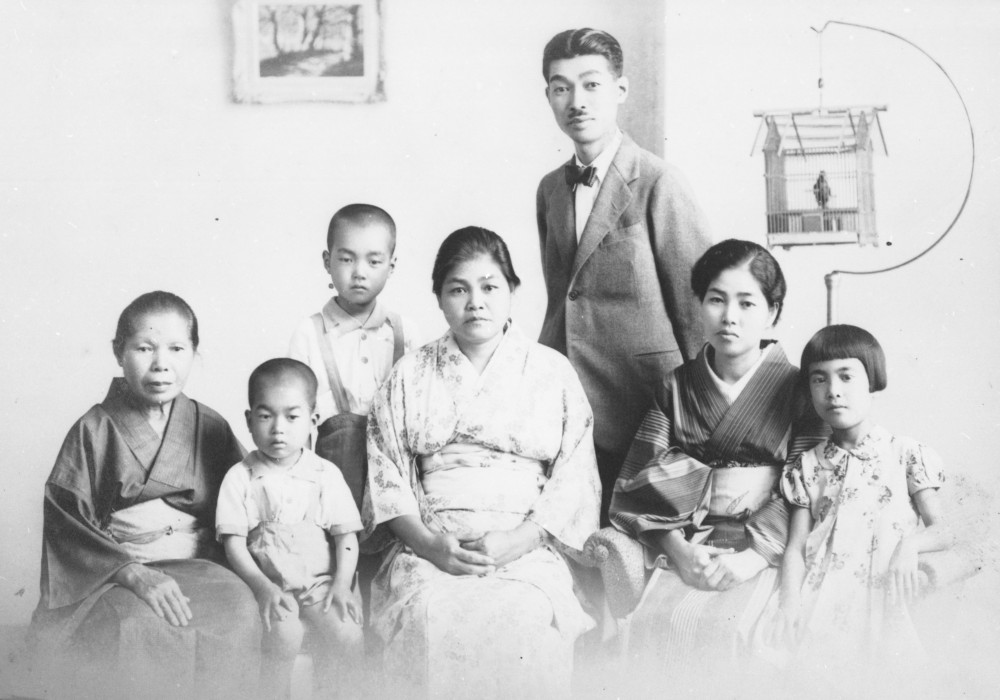