When the second Sino-Japanese War began in 1937, the Army Fifth Division and other troops in Hiroshima were mobilized and dispatched to the Chinese mainland. As the war continued, many Japanese soldiers died on the battlefield, never to return to their families. However, as seen in the incident known as the “Nanjing Massacre,” the Chinese sacrifice included soldiers, POWs, civilians, and even children. 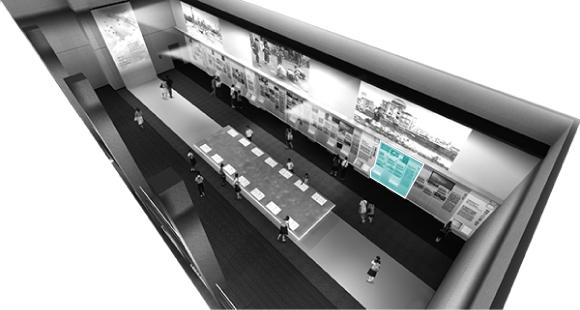