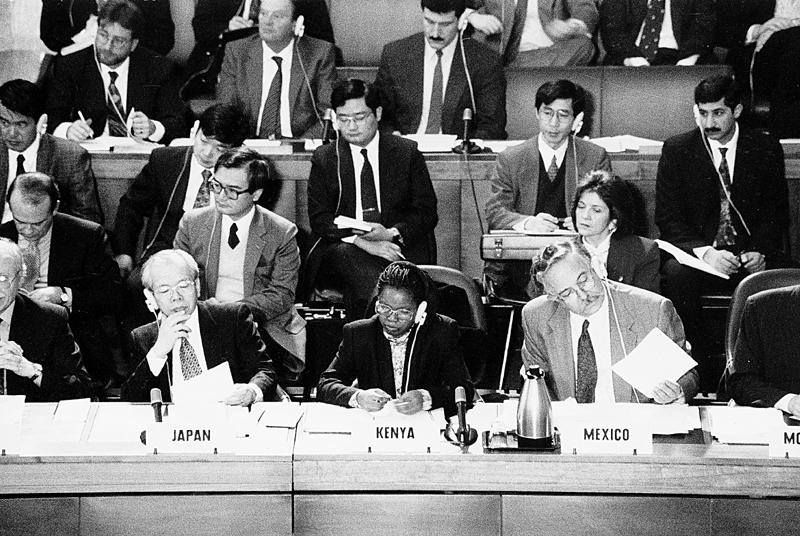 Amid protests in various locations against ongoing nuclear tests, the Partial Test Ban Treaty (PTBT) was signed in 1963, banning nuclear tests in the atmosphere, in outer space, and under water. However, underground nuclear tests were not banned, and the PTBT did not halt the nuclear arms race. In 1996, the Comprehensive Nuclear-Test-Ban Treaty (CTBT) banned all nuclear tests involving a nuclear explosion. However, it does not ban computer simulations or sub-critical nuclear tests, which do not involve a nuclear explosion. Furthermore, the United States, China, India, Pakistan, and other key states have not ratified it, so it is not yet in effect.