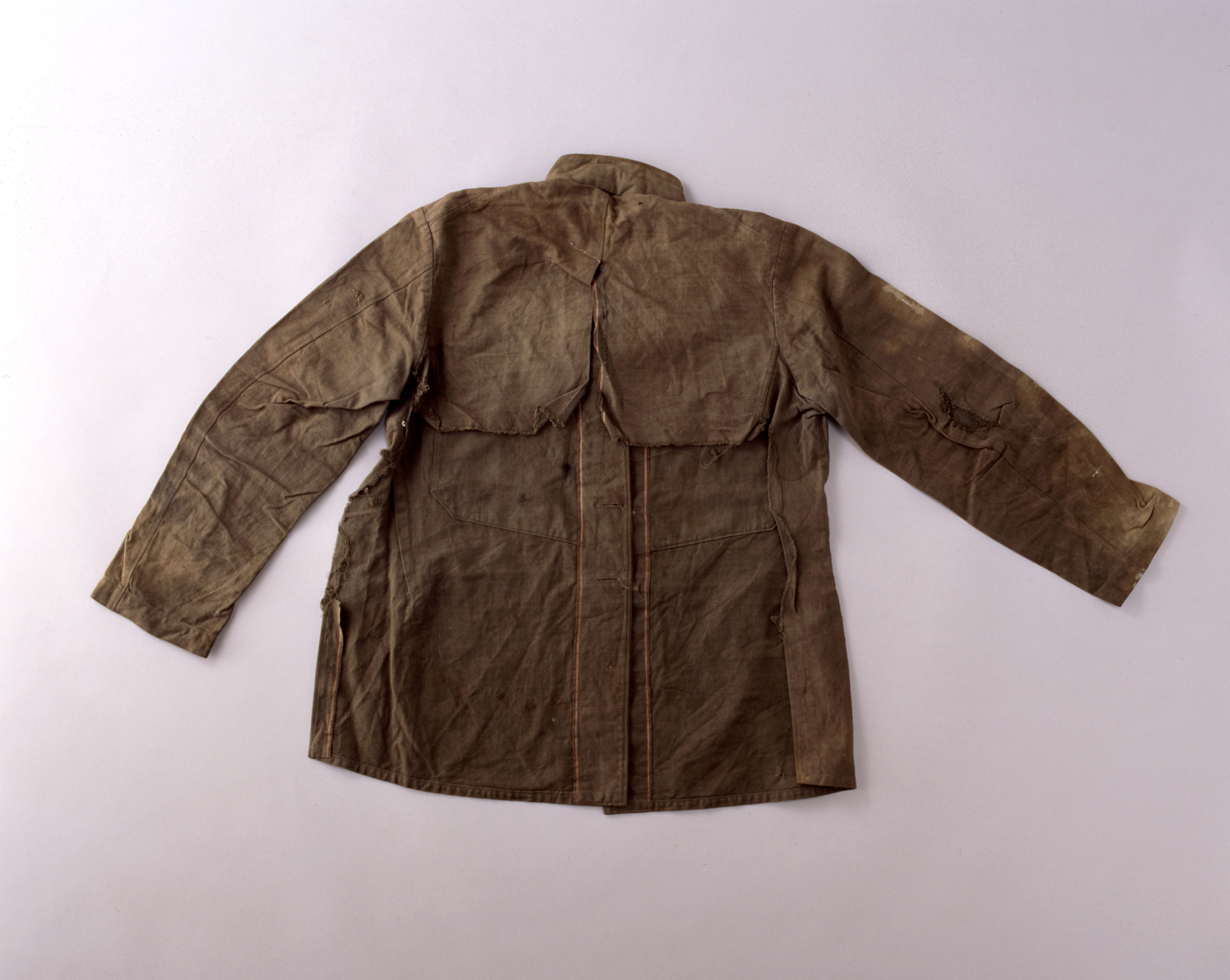 Isao Kawamura (then 29) was exposed to the atomic bombing at his building demolition worksite. Trapped under a collapsed building, he managed to escape by himself. Dragging his painful leg, Isao went to his unit based in the eastern part of Hiroshima to deliver the report.

After he completed his duty, he went home where his wife Sugae met him in tears. He comforted her, saying “I returned home safely, so don’t cry.” On the 14th, he developed a high fever, and his nose continuously bled and never stopped. Sugae, who was in her final month of pregnancy, desperately nursed her husband.
As labor began on the 20th, Sugae had to leave Isao. While she was giving birth to their child, Isao passed away without seeing the baby’s face. 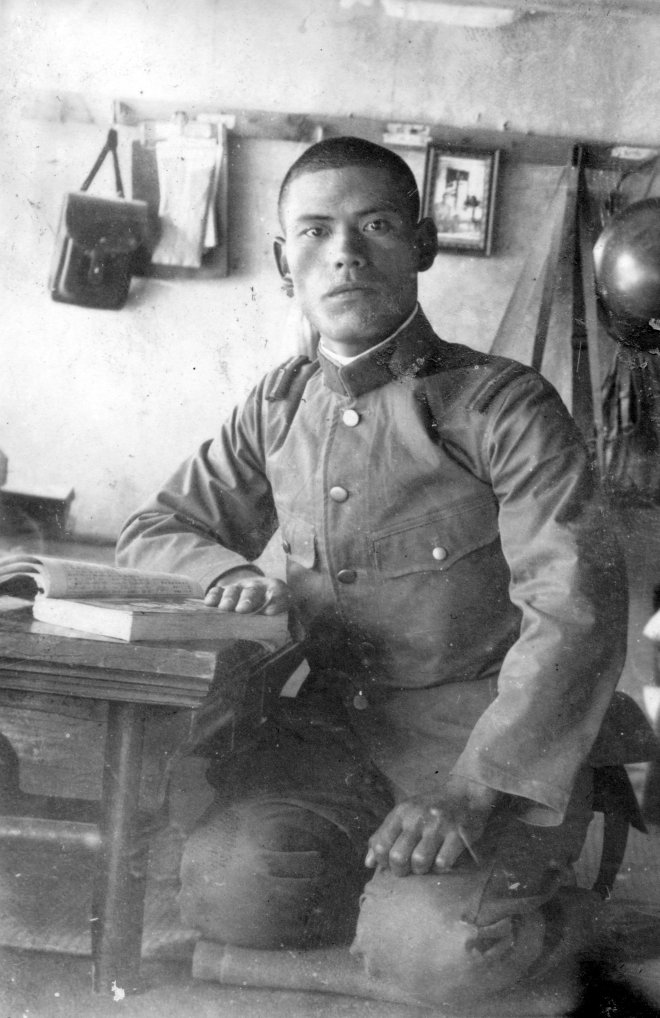