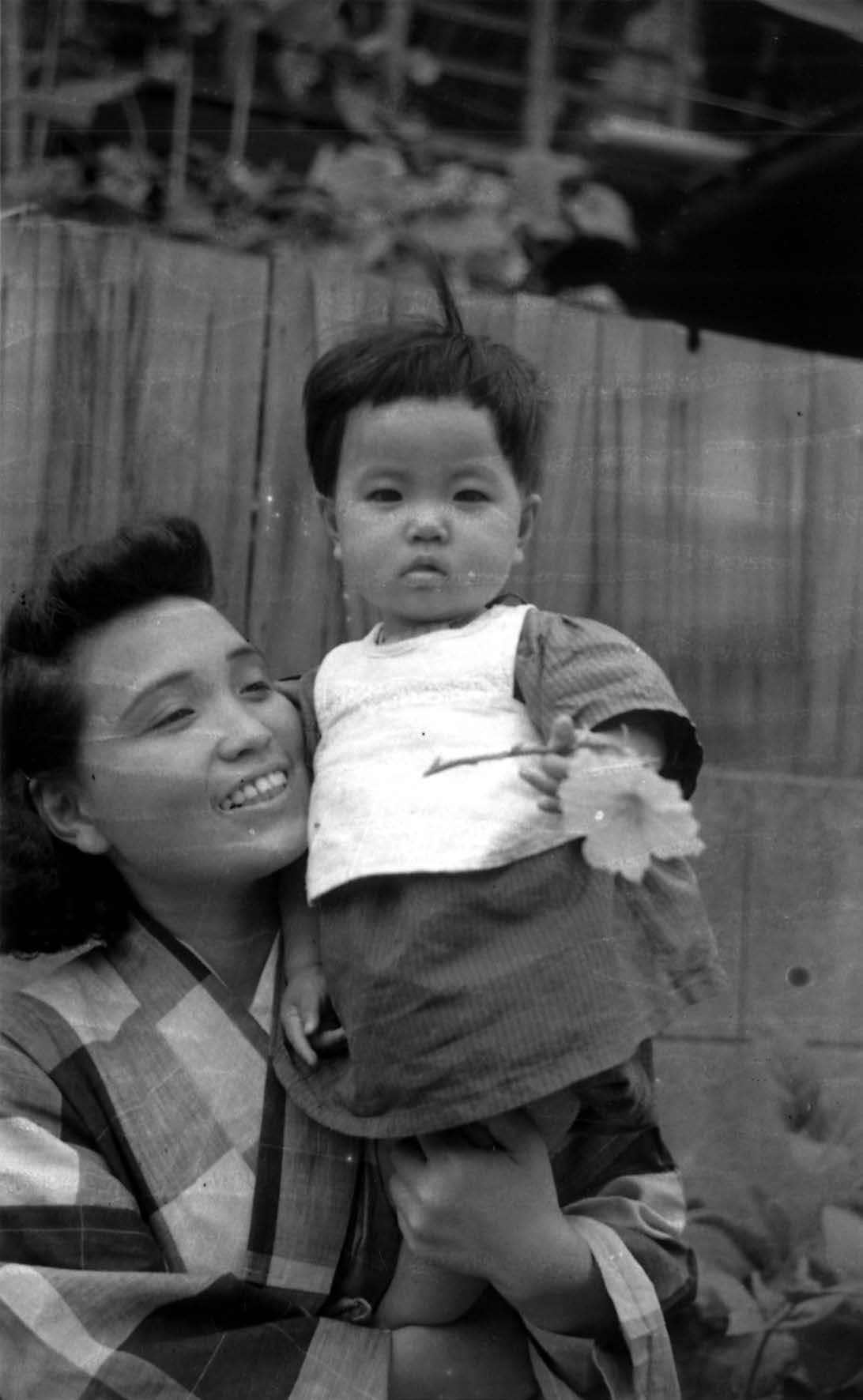 This girl cradled in her mother’s arms was born one year after the bombing. The mother and her one-year-old son was in a streetcar when the bomb exploded. She managed to survive, but the boy died. Though the grief of losing her child never faded, the thought, “I was given his life,” supported the mother as she raised her second child