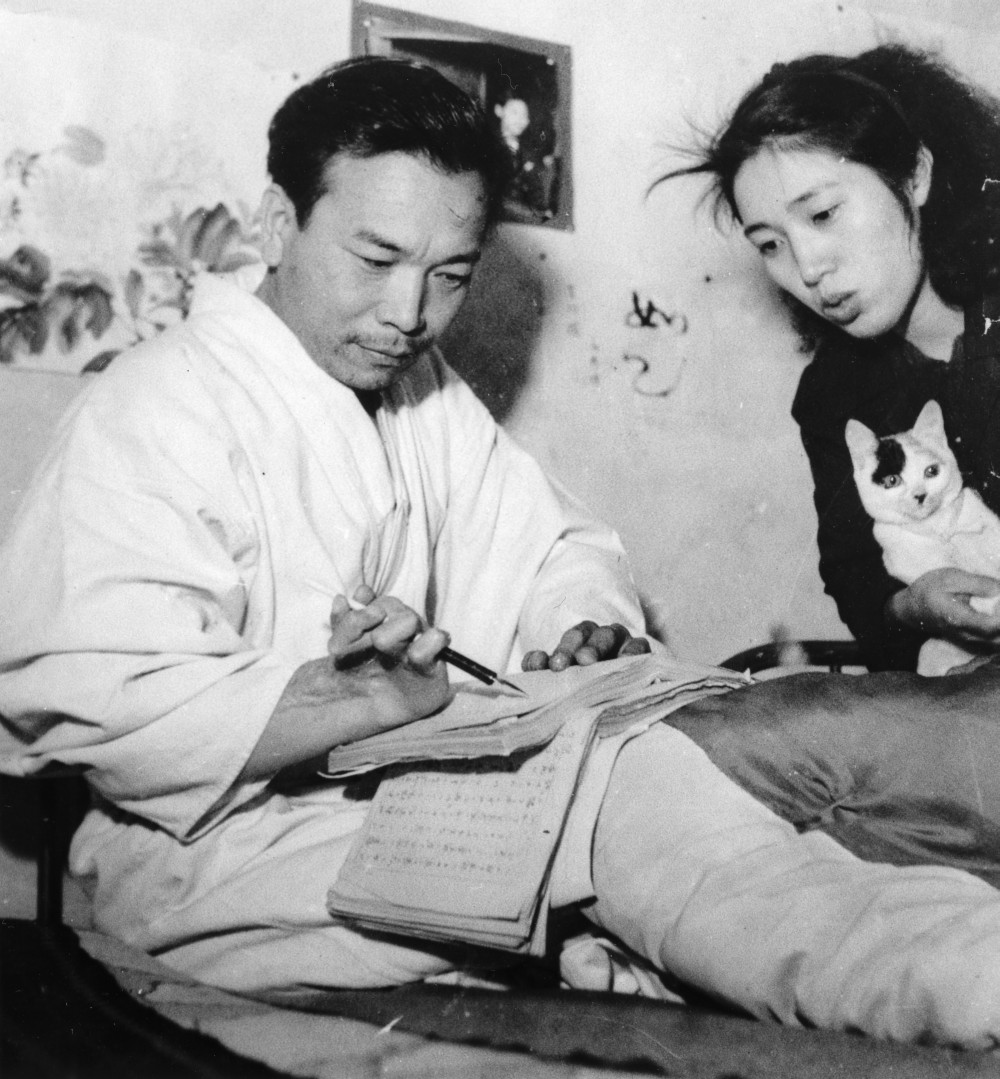 Kiyoshi Kikkawa (then, 33) was at home 1,500 m of the hypocenter when the bomb exploded. The skin on his back and arms was severely burned and hanging off. These scars later formed acutely painful keloids.

The cold season brought intense stabbing pains in my keloid scars. The terrible pain continued day and night, robbing me of sleep. I completely lost my peace of mind.

My surgeries involved skin grafts on my arms, both stiffened by keloids; my both wrists that were dislocated; and the fingers on my right hand. I was transferred to surgery, and the operations ensued, but all the transplanted skin turned black and died. The surgeries were a complete failure.

Source: I was called “Atomic Bomb Victim No.1.”  Kiyoshi Kikkawa