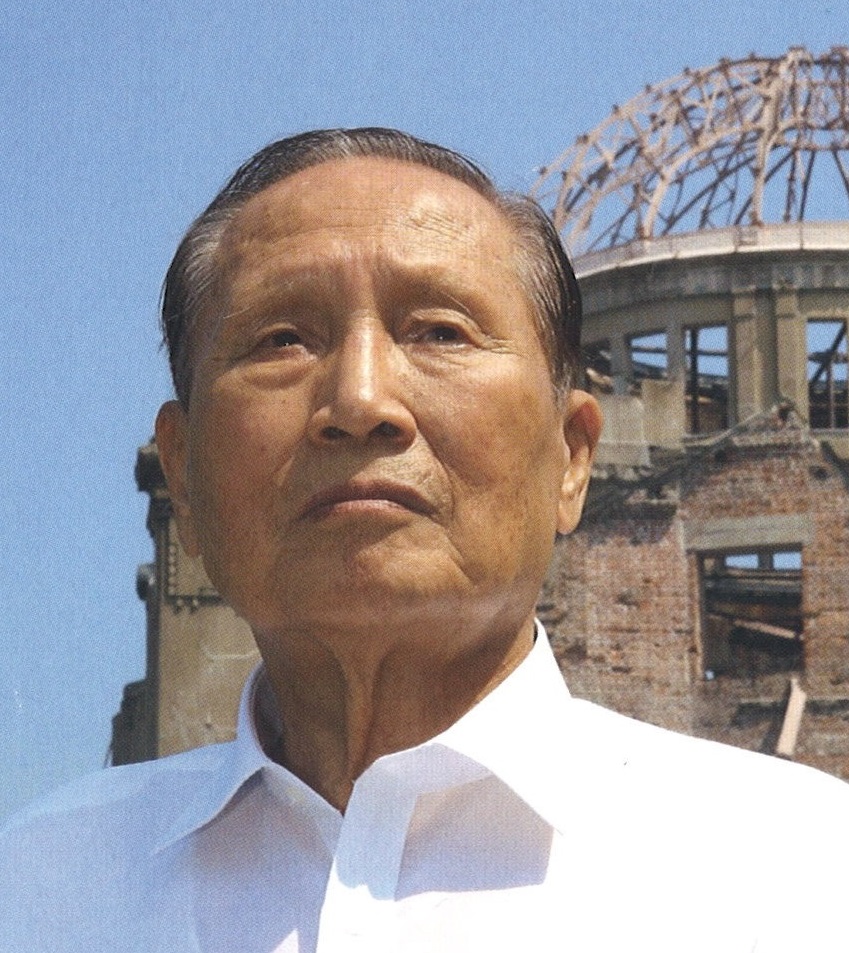 As conscription was implemented in Korea, Kwak Kwi-Hoon (then, 21), a Korean  student at Jeonju Normal School was assigned to a unit in Hiroshima in September 1944. Kwi-Hoon was bombed at roughly 2,000 m from the hypocenter while on duty. He sustained severe burns and injuries to his head and back; he fell into a coma for three days from August 9 after getting to a relief station in the suburbs. After the war, he concentrated on getting home. He headed for Korea immediately after his unit was disbanded in September. Returning home, he taught at schools while devoting himself to support A-bomb victims. His slogan was, “A-bomb survivors know no borders.”