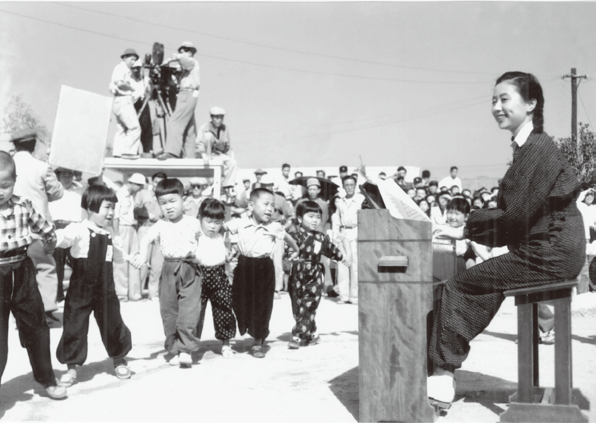 On-site filming of the movie, Children of Hiroshima
June 5, 1952 Courtesy of The Chugoku Shimbun

In 1951, Children of the Atomic Bomb, a collection of A-bomb accounts by boys and girls from Hiroshima, was published to widespread acclaim. Director Kaneto Shindo, a native of Hiroshima, created the movie Children of Hiroshima based on accounts that expressed the pleas of children who had lost their parents. This first movie to address the atomic bombing of Hiroshima was filmed in cooperation with schools and other local institutions. Released in the summer of 1952, it was shown at the Cannes Film Festival the following year. 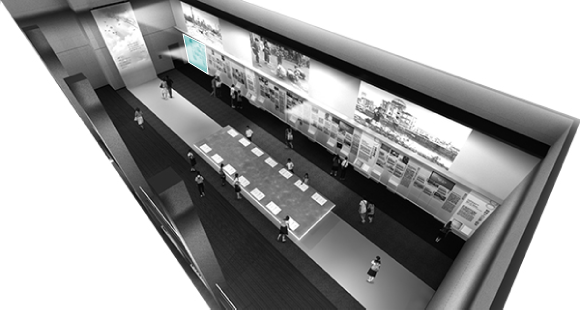