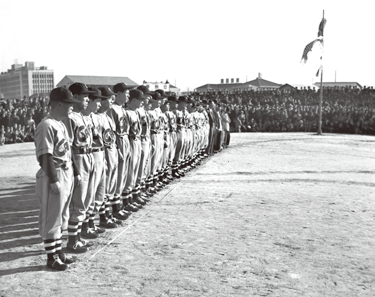 The Carp, Hiroshima’s professional baseball team, was established in 1949. With no controlling parent company, it was a community team financed by the city and local companies. Unable to attain stable financial footing, the team foundered and was continually rescued by donations from enthusiastic sports fans. In 1958, a municipal baseball stadium equipped with lights for night games was constructed in Moto-machi, again with donations from citizens and the business community. 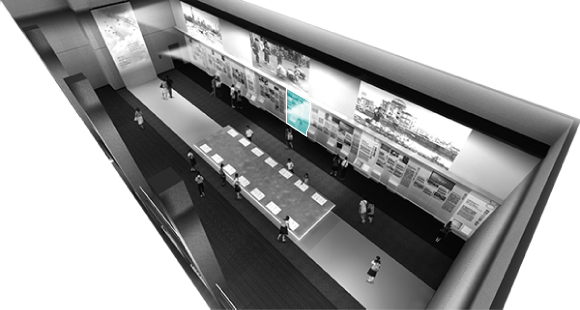